The view from behind Polly’s reading pile.

There are lots of blogs/articles/opinions/advice out there about how not to begin a novel.  Indeed, Sarah Davies has written a great one on this very site (see her ‘Beginnings’ post).  They all say pretty much the same thing. I’m going to annoy you by saying it again. (Yep, it is annoying – and wearisome – seeing/hearing the same thing over and over, right?)

The thing is, agents and editors feel the same when we see similar opening scenes again and again.  That’s why a manuscript that begins with something completely different – or the usual but done in a brand new way – can have such a galvanizing effect on us. (Note:  That lightning-strike pic is supposed to represent that galvanizing effect.) 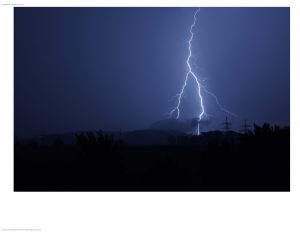 Waking up – especially on a Monday morning (or a Saturday morning/first day of hols, depending on what the author wants the character to do).  This one is often followed by a description of the protagonist turning off the alarm, throwing back the bedclothes (or pulling them over his/her head), shuffling downstairs, pouring their cereal into a bowl, adding the milk, searching for a missing piece of school uniform/homework . . . Not exactly a gripping start to a book. 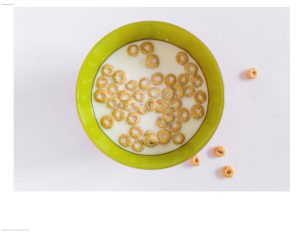 Running through a forest – either chasing something or being chased.  Often in a storm. And often having been disturbed in the act of drawing a bow. 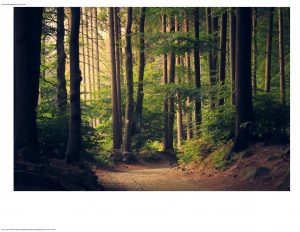 Running home from school – usually with a bully hot on the heels of the protagonist. Often in pouring rain. 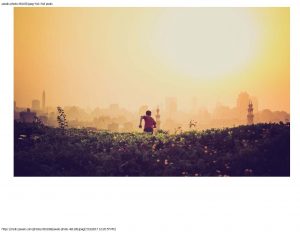 A confrontation – generally with a bully, but fights with parents and, especially, pesky siblings get a good look in too. 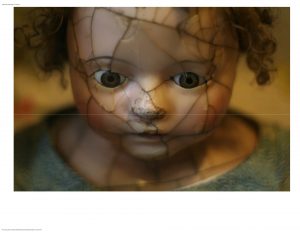 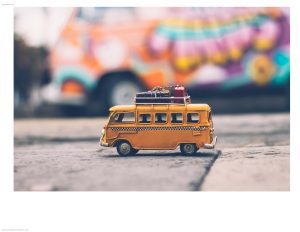 Travelling with Mum/Dad/annoying sibling (singly or a combination thereof) – usually to be dropped off at boarding school or with a disliked/sinister/unknown relative. 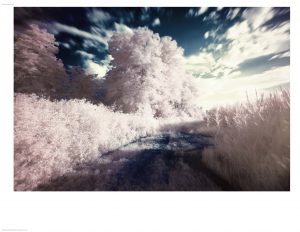 There is, of course, nothing wrong with any of the openings above. But can you do it differently? Remember that galvanizing bolt-of-lightning picture earlier (the one that I couldn’t get to sit anywhere near the relevant text because, as you can probably tell, photo manipulation is not my strong point)? That’s what every agent and editor is looking for in an opening – that electrifying beginning that strikes us like a bolt of lightning and compels us to read on.  Have faith – you DO have the ability to open your book like that!

If you’re curious to see some openings that had a lightning-bolt effect on me, here is a list of three suggestions, one for younger readers, one for Middle Grade and one YA. (In the interests of transparency, these are all openings of debut novels by clients of mine.):

Murray the Horse by Gavin Puckett (5-7)

The Boy, the Bird and the Coffin Maker by Matilda Woods (Middle Grade)

The Dead House by Dawn Kurtagich (YA) 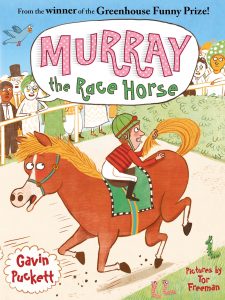 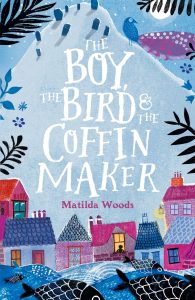 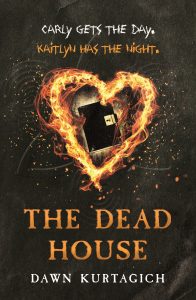