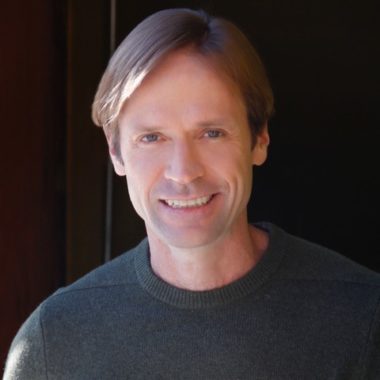 Bill Doyle is a hugely experienced and versatile author for young readers with an amazing knack for finding a child-friendly hook. He has written a number of bestselling young series and is also now branching out into teen fiction.

With over 2,000,000 books in print and an MFA in Dramatic Writing from NYU’s Tisch School of the Arts, Bill has been working in kids media for decades. His publishers include Random House (Attack of the Shark-Headed Zombie, The Prizewinners of Piedmont Place series, and the upcoming Escape This Book series), Scholastic (Behind Enemy Lines series, Scream Team series, Space University series and Mystery Comp Cliffhangers series), Chronicle (the CYOA Worst Case Scenario: Everest) and Little Brown (the 6-book Crime Through Time series). Writing as W.H. Doyle, Bill moves into YA in 2019 with the intrigue-filled Tudor Rose series. He’s co-founder of Crab Hill Press, publisher of award-winning interactive storybooks, and he’s the developer of digital storytelling experiences for cultural institutions, such as the Metropolitan Museum of Art. Bill’s served as editor at Sesame Workshop, TIME For Kids, Sports Illustrated Kids and LeapFrog.  BillDoyleWritingHub.com.

Escape This Book! Race to the Moon

Doodle, decide, and demolish your way out of history. This series is Choose Your Own Adventure meets I Survived meets doodling!

Escape This Book! Tombs of Egypt

Doodle, decide, and demolish your way through history’s greatest events.

A series in which YOU are the star of history! Doodle, decide, and demolish your way out of history’s greatest events. This new series is Choose Your Own Adventure meets I Survived meets doodle book!