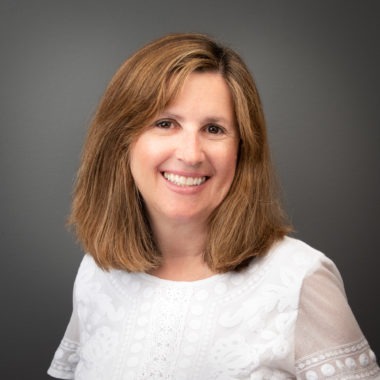 Debra has the all-too-rare skill (and talent) of being able to write fiction that is not only heartfelt and full of voice, but also really rather funny. She has written a number of books for young readers, but VIOLET AND THE PIE OF LIFE is her first to be represented by Greenhouse.

Debra’s the author of young fiction for Capstone (under the name D.L. Green): the 14-book humorous chapter-book series ZEKE MEETS, published in five languages, of which Kirkus said: “Hilarious first-person narration gets the details of third-grade life right”; also, the standalone KAITLYN AND THE COMPETITION  and the series FUNNY GIRL. She’s also written SILVER PONY RANCH series , which has sold nearly 200,000 copies.  She earned a law degree from UC Berkeley, helped write decisions for a federal appellate judge for eight years, and now lives and litigates in Orange County, California. She loves speaking at schools and conferences,  and enjoys spending time with her family, dogs and horses — and, of course — books.  @Debra_L_Green

VIOLET AND THE PIE OF LIFE

Full of humor, heart and poignancy, here is a fresh spin on the classic trope of growing up and finding out who you are — but with a wit and warmth all its own. The story takes us into both math and theatre, enough STEAM to delight any educator — and charts and graphs, texts and lists, all bring life to this story of friendship, family and identity.