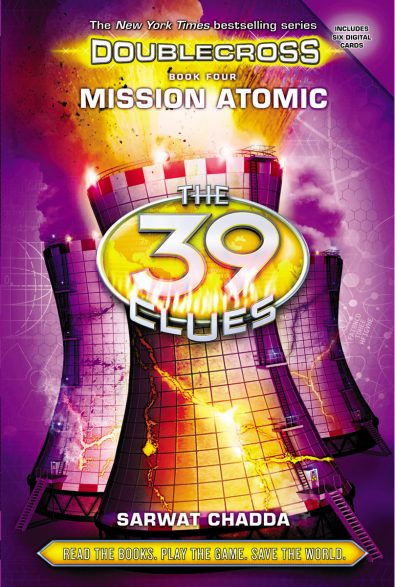 The fourth and final book in the Doublecross series!

The fourth and final book in the Doublecross series!

A first-generation immigrant, Sarwat Chadda has spent a lifetime integrating the best of his Muslim heritage, with the country of his birth. There have been tensions and celebrations, but he’d not wish it any other way.

A life-long gamer, he embraced his passion for over-the-top adventure stories by swapping a twenty-year career in engineering for a new one as a writer. That resulted in his first novel, Devil’s Kiss, back in 2009. Since then he has been published in a dozen languages, writing novels such as the Indian mythology-inspired Ash Mistry series and the Shadow Magic trilogy (as Joshua Khan). While he’s traveled far and wide, he’s most at home in London, with his wife, two daughters, and an aloof cat.