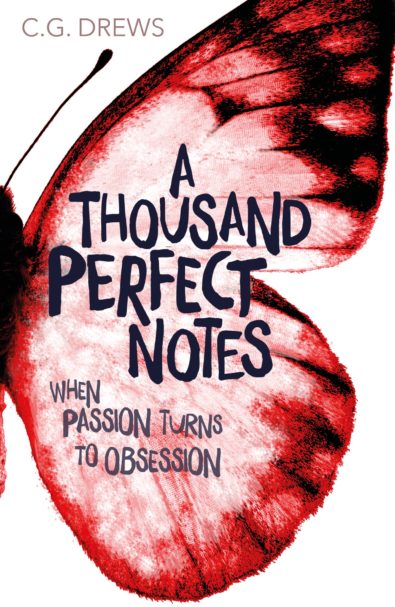 Thrilling and powerfully written, this is an explosive debut for YA readers that tackles the dark subject of domestic abuse in an ultimately uplifting tale.

Beck hates his life. He hates his violent mother. He hates his home. Most of all he hates the piano that his mother forces him to play, hour after hour, day after day. He will never play as she did before illness ended her career and left her bitter and broken. But Beck is too scared to stand up to his mother and tell her his true passion, which is composing his own music – because the least suggestion of rebellion on his part leads to violence on hers.

When Beck meets August, a girl full of life, energy and laughter, love begins to awaken within him and he glimpses a way of escaping his painful existence. But dare he reach for it?