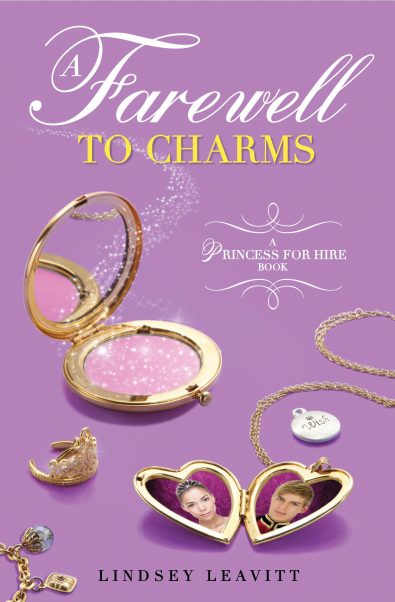 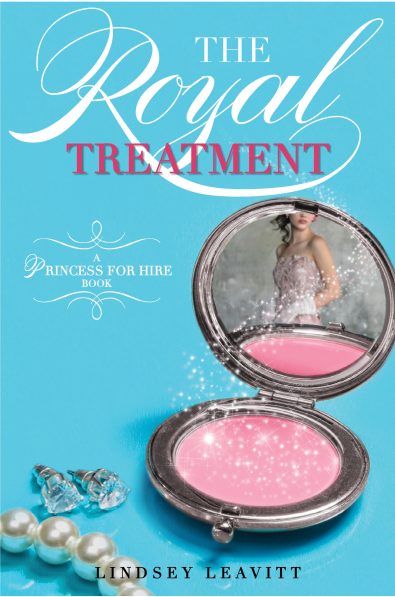 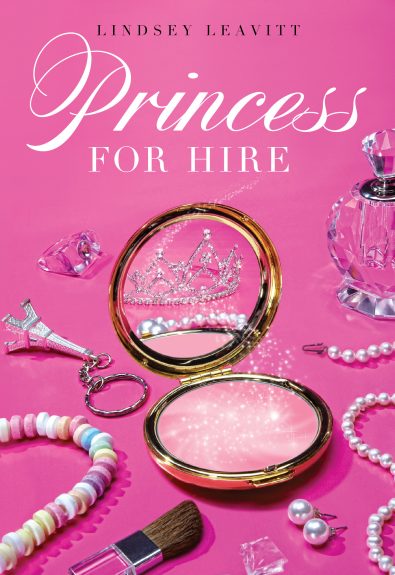 The final captivating book in the PRINCESS FOR HIRE trilogy.

With her rare magical powers and a gift for getting herself out of trouble, Desi Bascomb has become the darling of the Façade Agency. She’s the youngest girl ever to advance to level three as a full-time royal sub.
Now all eyes are on Desi, but she just wants a moment alone to talk to her crush Reed, who she’s discovered is actually a sub for princes! Except spending time with him might be Desi’s worst idea yet—Façade is spying on their every move, and her best friend Kylie has a crush on Reed, too.

But Desi also has deeper problems than lying to her BFF—Façade is hiding something big. Behind the glitz and glam of the agency is a dark secret: the misuse of magic. Desi knows it’s up to her to fix Façade’s suspicious practices, but if she gets caught, her magic and memories will be erased. Is she willing to sacrifice her time with Reed and job as a princess sub to do what’s right?

Desi’s last stand is her most triumphant, hilarious and unexpected adventure yet. Don’t underestimate this damsel in distress in the charming finale of the Princess for Hire series.