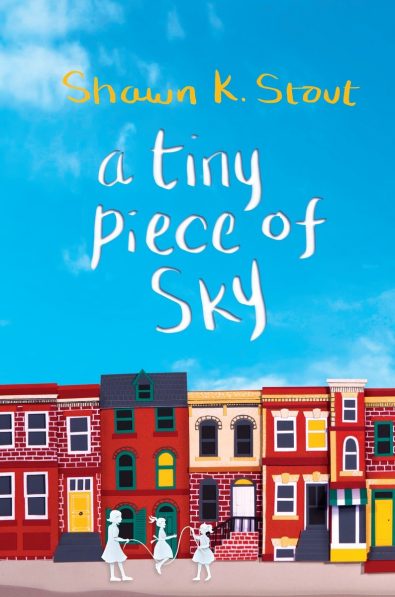 A Tiny Piece of Sky

In a heartfelt, charming, and insightful novel that is based on true events, Shawn Stout weaves a story about family secrets, intolerance, and coming of age that will keep readers guessing until the end.

World War II is coming in Europe. At least that’s what Frankie Baum heard on the radio. But from her small town in Maryland, in the wilting summer heat of 1939, the war is a world away.

Besides, there are too many other things to think about: first that Frankie’s father up and bought a restaurant without telling anyone and now she has to help in the kitchen, peeling potatoes and washing dishes, when she’d rather be racing to Wexler’s Five and Dime on her skates. Plus her favorite sister, Joanie Baloney, is away for the summer and hasn’t been answering any of Frankie’s letters.

But when some people in town start accusing her father of being a German spy, suddenly the war arrives at Frankie’s feet and she can think of nothing else.

Praise for A Tiny Piece of Sky:

“Shawn Stout’s Frankie Baum is that rare creation: a character so real, so true, we don’t just feel we know her—we are her. Irrepressible Frankie meets issues like prejudice and loyalty head on, in a story both highly entertaining and deeply thought-provoking. She may be #3 in her family, but she’ll be #1 in the hearts of all who read this book.” —Tricia Springstubb, author of What Happened on Fox Street

“At turns hilarious, at turns heartbreaking, Shawn Stout’s story shows us the damage that a whisper campaign can do to a family and a community, and at the same time shows us, each of us, a way to find our hearts. Frankie Baum is a hero from a distant time and yet a hero for all times, the kind of hero who never gets old. I loved this book from the very beginning to the very end.”—Kathi Appelt, author of the National Book Award finalist & Newbery Honor book The Underneath

Nominee for the Black-Eyed Susan Award

An award given by the Maryland Association of School Librarians

The audio book is the recipient of an Earphones Award from Audiofile Magazine
http://www.audiofilemagazine.com/reviews/read/108566/ 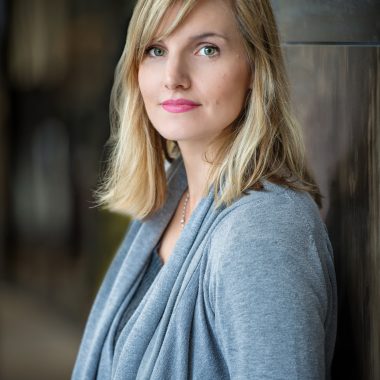 Shawn Stout’s delightful Penelope Crumb rivals Ramona, Clementine and Judy Moody! As well as the PENELOPE CRUMB series, Shawn’s also the author of the FIONA FINKELSTEIN mini-series and the standalone novel, A TINY PIECE OF SKY.

She earned an MFA in Writing for Children at Vermont College of the Fine Arts in 2009 and lives in Frederick, Maryland with her husband and two dogs.