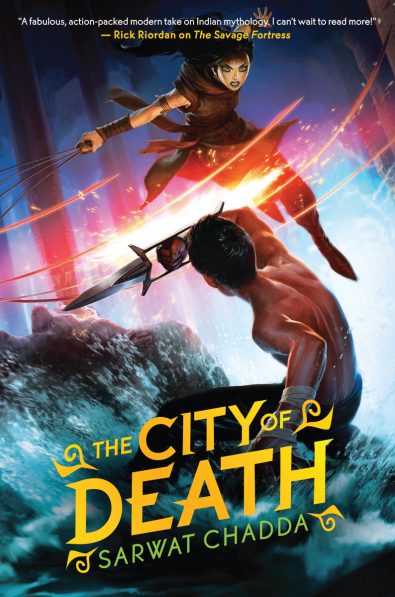 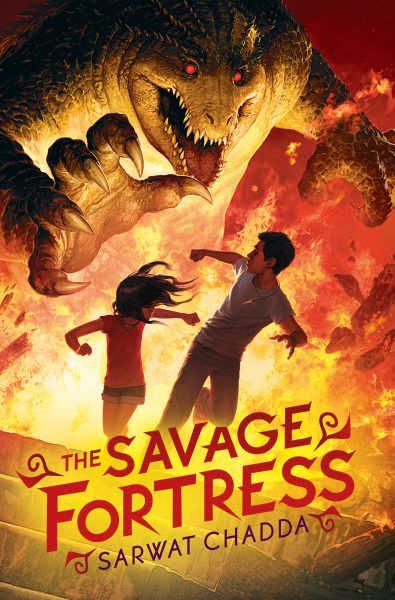 Rick Riordan did it for Greece. Now Sarwat Chadda does it for India… Book three in the incredible action-adventure trilogy Ash Mistry

Ash Mistry is in a world of pain. A parallel world in fact, where another version of him seems to be living his life, and the evil Lord Savage – now all-powerful and adored by the nation – is about to carry out a terrible plan. Worse still, Ash’s superpowers, invested in him by the Death Goddess Kali, seem no longer to be working. Without Kali, can Ash defeat Savage and save the world?