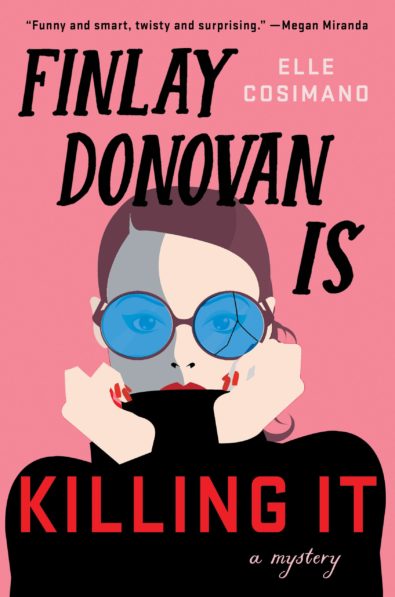 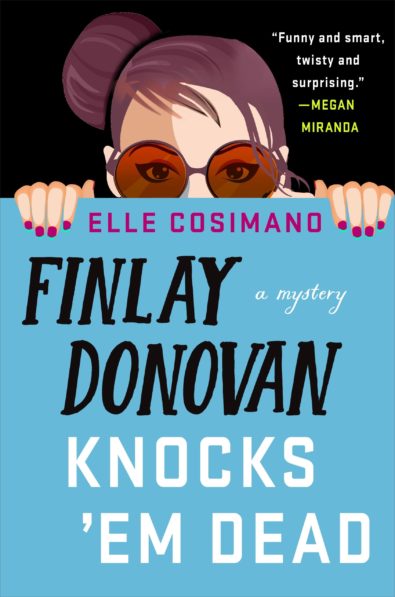 Finlay Donovan Is Killing It

A struggling crime novelist’s biggest hit treads closer to truth than fiction when she becomes a suspect in a real-life murder investigation. The first in a deliciously addictive new series.

Finlay Donovan’s done the research and she’s got the skillset to solve it, but can she write her way out of the story before her deadline?

When overheard discussing the details of her manuscript with her agent over lunch, struggling suspense author and single mother Finlay Donovan is mistaken for a hitman and receives a job offer to dispose of a “problem” husband. The woman slips Finlay a name with the promise of a tempting payoff. But when Harris Mickler turns up dead in the back of her minivan, Finlay can’t take credit for the crime. Turns out, Harris had plenty of enemies, but when his disappearance becomes the plot of Finlay’s unexpected breakout novel, she’s forced to get creative to bury her involvement–and his body. With a hot-shot detective on the case and a book of evidence against her, if she doesn’t unmask the real killer soon, Finlay’s first big hit might be her last.

“Clever, perfectly plotted, and laugh-out-loud funny, Finlay Donovan is Killing It is one of those books that will make you smile long after you’ve turned the last page. This series is pitch-perfect and will be devoured by fans of Janet Evanovich. Elle Cosimano hits it way, way, way out of the park!” Wendy Walker

One of only 20 titles chosen by Amazon in this category from the first 6 months of 2021.

34 Books To Cosy Up With By a Fire: Bustle’s Most Anticipated Books of February 2021

Loved and recommended by librarians! https://macmillanlibrary.com/2021/01/19/february-2021-libraryreads-list/?utm_source=twitter&utm_medium=blogpost&utm_term=librarians-11921feblr&utm_content=na-read-announcement&utm_campaign=

Bookstr Must Read Thrillers of 2021

Bustle’s Most Anticipated Debuts of 2021

CrimeReads Most Anticipated Crime Books of 2021

The Most Anticipated Crime Books of 2021

A New Year in Books: The Best 2021 Releases to Read This Winter

Most Anticipated Thrillers of 2021

Frolic round-up of Must Read Thrillers and Mysteries of 2021