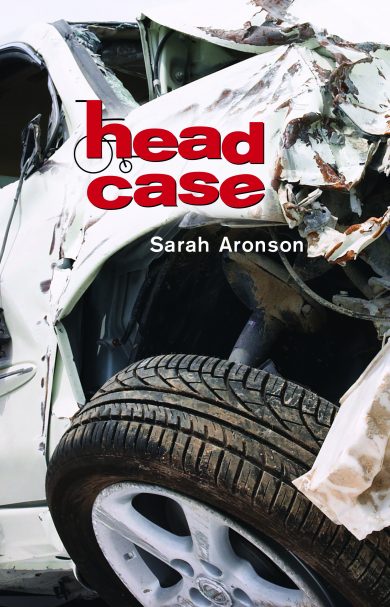 ONE MISTAKE. ONE BAD NIGHT. ONE TOO MANY DRINKS. A powerful and heartbreaking debut novel about a guy who had it all...until he drank that fifth beer and got into the car.

Frank Marder is a head, paralyzed from the neck down, and it’s his fault. He was drinking. He was driving. Now Frank can’t walk, he can’t move, he can’t feel his skin. He needs someone to feed him, to wash him, to move his body. But if you ask most of the people who are posting on www.quadkingonthenet, he hasn’t been adequately punished. Two people are dead because of him. Frank should go to jail. Only “Anonymous” disagrees.

All other rights: GLA