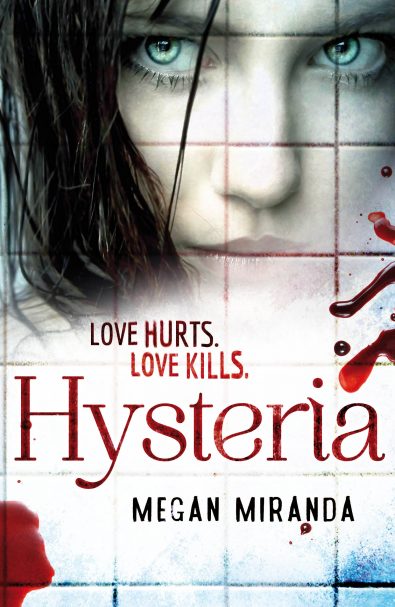 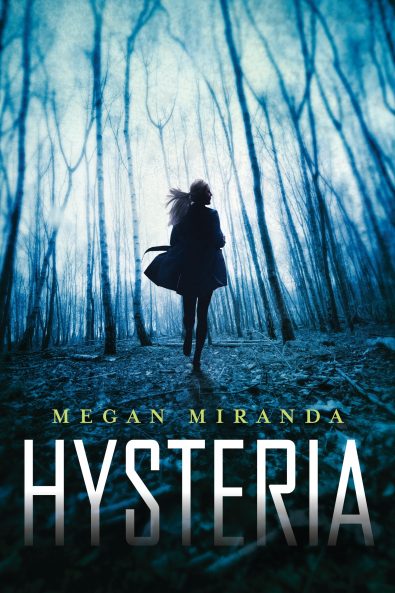 A suspenseful and intriguing murder mystery with a difference. The mind works in mysterious ways – sometimes, with deadly consequences.

Everyone knows that Mallory killed her sort-of-boyfriend, Brian. Brian’s mom definitely knows it, which is why Mallory has a restraining order against her. Her best friend Colleen knows it—she knew it enough to lie for her. Even her parents know it, which is why they ship her off to her father’s old boarding school. And Mallory’s glad to leave—her house is full of this feeling now. His ghost, or his presence. Or maybe his soul.
The lawyers called it self-defense, and Mallory can’t be charged. But that doesn’t change the way people look at her—accusing, and worse.

Monroe Prep is supposed to be her fresh start. But she suddenly finds herself thrown into a world where secrets are the only real currency. And someone—or something—has followed her there. Taunting her. Reminding her. Hurting her. The only one who wants to have anything to do with her is an old friend, Reid, but she’s not so sure that’s the best idea. Not when someone has been whispering her name at night. Not when she wakes up, bruised and afraid, questioning whether the marks on her skin are real.

Something is happening to Mallory. Someone—or something—is after her.

And then a classmate turns up murdered in her locked dorm room.

All eyes are on Mallory.