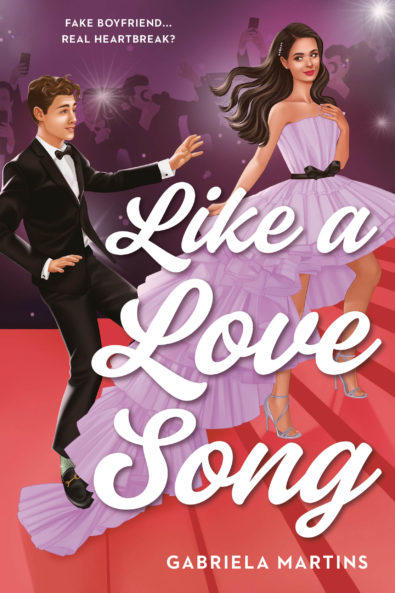 A debut YA romance about a Latina pop star and her swoon-worthy fake boyfriend.

Natalie is living her dream: topping the charts and setting records as a Brazilian pop star… until she’s dumped spectacularly on live television. Not only is it humiliating–it could end her career.

Her PR team’s desperate plan? A gorgeous yet oh-so-fake boyfriend. Nati reluctantly agrees, but William is not what she expected. She was hoping for a fierce bad boy–not a soft-hearted British indie film star. While she fights her way back to the top with a sweet and surprisingly swoon-worthy boy on her arm, she starts to fall for William–and realizes that maybe she’s the biggest fake of them all. Can she reclaim her voice and her heart?

“The perfect ode to falling in love while you’re still finding your voice.” –Jennifer Dugan, author of Hot Dog Girl

“All the fun and excitement of your favorite summer bop, and all the heart of a love ballad.” –Adiba Jaigirdar, author of The Henna Wars 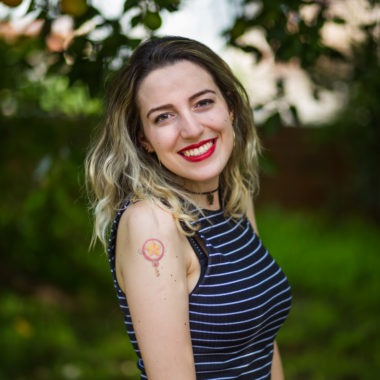