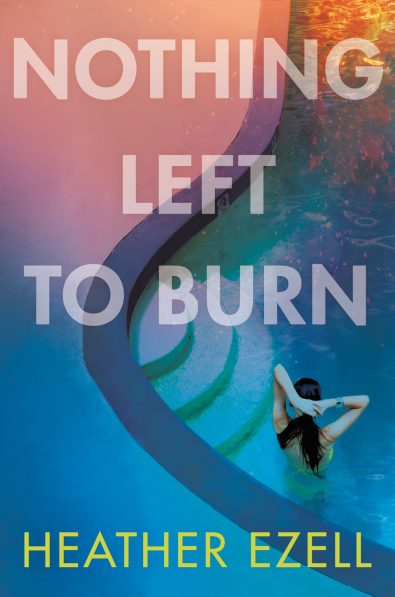 Nothing Left to Burn

The Sunday morning after she loses her virginity, 16-year-old Audrey Harper is evacuated from the path of the deadly wildfire sweeping Orange County. As the encroaching flames propel her through a nightmare, trying to salvage her family’s home, Audrey recalls her early summer days with Brooks – the charismatic volunteer firefighter who has become the all-consuming passion in her life. Charming, mercurial and scarred in equal measures, Brooks is haunted by his older brother’s alleged suicide as he goes in to face his first deadly blaze.

However, Brooks and the fire aren’t all that’s demanding Audrey’s attention. Her 13-year-old sister, a cancer survivor, fainted during her ballet audition—an audition Audrey walked out on three years ago—and Audrey must not only reconcile Brooks’ facades, but also her own. Like why she hasn’t allowed herself to dream since her rash departure from ballet. Why she is both mesmerized and repelled by the intensity of the fire and her increasingly uneasy relationship with Brooks.

But it’s in the burning foothills above her school that Audrey must not only shatter Brooks’s fictions,  but also finally acknowledge her own truths.