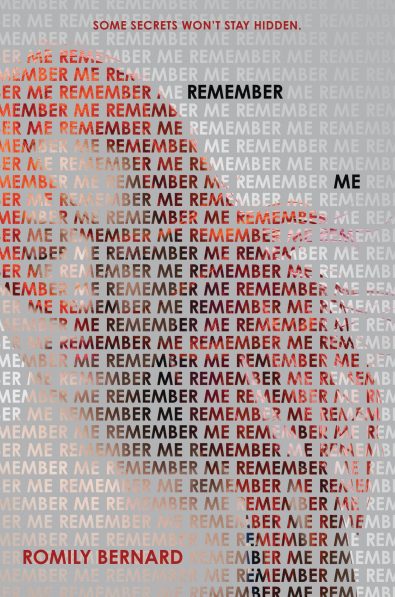 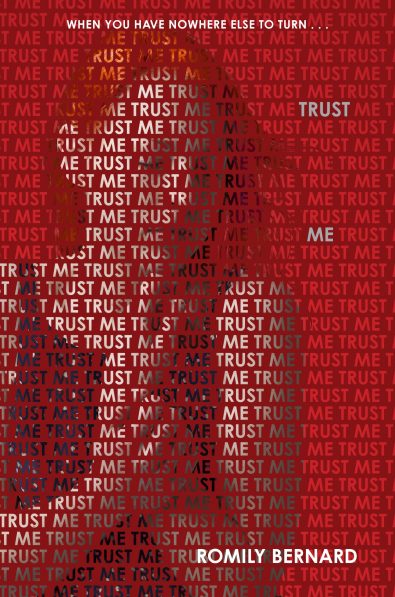 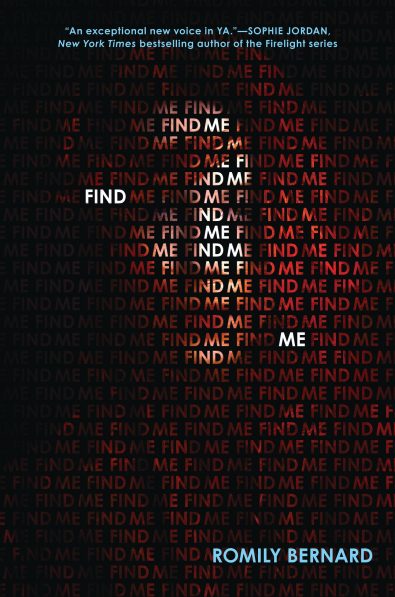 An edge-of-your-seat thrilling read that’ll have readers turning the pages at lightning speed!

Wick had thought her troubles were over.

But she should’ve known better.

Not only is she embroiled in a new murder case, which starts with a body with “Remember Me” carved into it and doesn’t stop there, but she also discovers new evidence surrounding her mother’s suicide…which leads her right back to her imprisoned deadbeat dad. And she has to deal with her flirty new hacker friend, Milo, sniffing around—which her boyfriend, Griff, isn’t too happy about.

The pressure might be too much as secrets—including Wick’s own—climb to the surface.