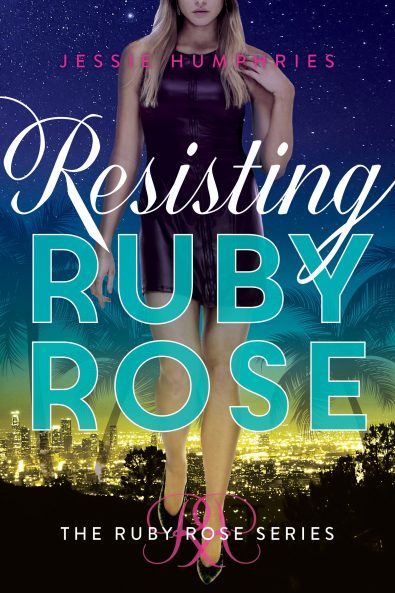 Still reeling from the heartbreaking events that unfolded on Grissom Island, Ruby Rose is trying to come to terms with the fact that she’s gone from a vigilante in killer shoes to a stone-cold killer. Everyone from her therapist to her smoking-hot boyfriend keeps trying to convince her that she hasn’t crossed over to the dark side, but Ruby isn’t so sure. It doesn’t help that her nemesis, Detective “Mastermind” Martinez, is still out there, waiting for another chance to take her down.
When an alleged CIA agent named Skryker shows up and asks for a meeting, Ruby figures it just means more questions about her case. But he has information of an entirely different nature and a job offer: join an elite force of young assassins, including Skryker’s right-hand guy, Quinn Donovan. Quinn is distractingly charming, handsome, and more deadly than Ruby-or so he thinks. Ruby resists becoming a killer again, but as she becomes more ensnared in a web of deceit, no one around her is safe.