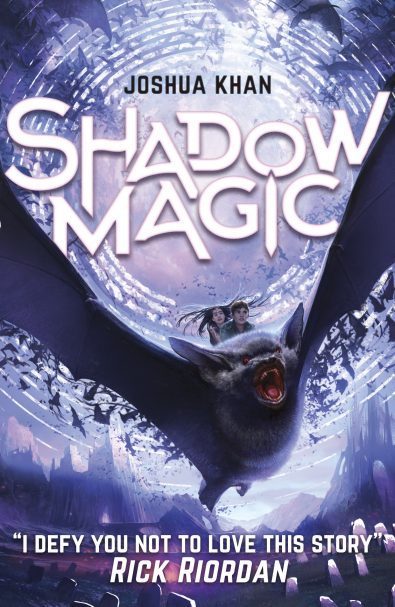 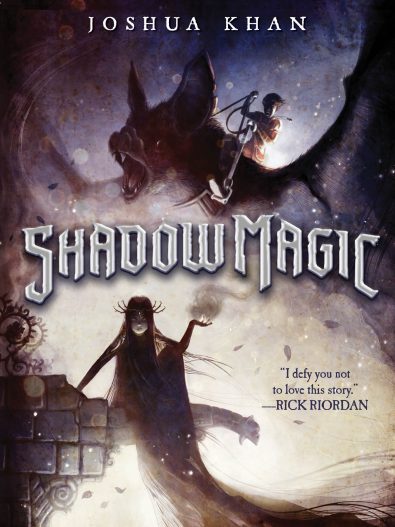 A sweeping and thrilling epic fantasy adventure. "I defy you not to love this story!" Rick Riordan

After her parents’ murder, 13-year-old Lilith “Lily” Shadow rules Gehenna from Castle Gloom, an immense and windowless citadel. Once Lily’s ancestors commanded spirits, communed with the dead, and raised armies from out of the grave. But now her country is about to be conquered by the Shadows’ ancient enemies – the Solars, the lords of light. And the only way for Lily to save Gehenna is to marry the loathsome and incredibly stupid Solar heir apparent, Gabriel.
Thorn is a peasant boy, wily and smart, sold into slavery and desperate to escape. So when he’s bought by Tyburn, executioner to House Shadow, he’ll agree to just about anything – even to serving Castle Gloom for a year and day in order to earn his freedom.

When Lily is nearly poisoned by a ruthless and unknown assassin, she and Thorn – with a little help from K’leef, a boy from the Sultanate of Fire – embark on a dangerous quest to save Gehenna, a weird and wonderful land of haunted castles, mysterious forests – and an unforgettable giant bat (who may just steal the show). Together they must unravel a twisted plot of betrayals, pride and deadly ambition. And Lily must embrace her destiny as a necromancer, even as Thorn must accept his own outlaw heritage if they are to expose the killer in their midst.

“Short chapters filled with action, appealing characters, and cliff-hanger endings make this fantasy the kind of book readers will find hard to put down. Recommended for all middle grade collections.”