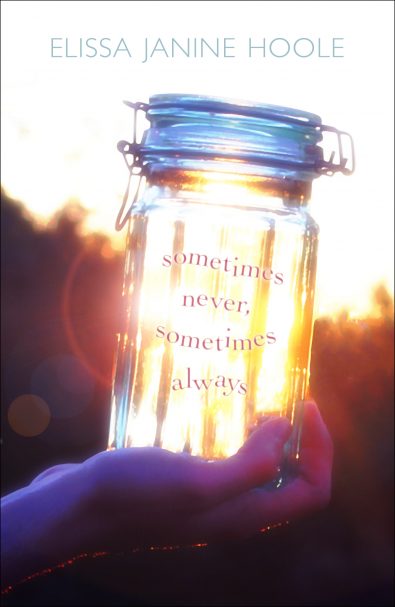 With strong writing and wonderful characters, this is an absorbing contemporary story that touches on themes of faith, independence, courage, sexual orientation and identity.

It’s ironic that Cass should be named after the goddess Cassandra, famed for her gift of prophecy and for always telling the truth. Ironic because Cass NEVER tells the truth about herself. How can she when everything she really feels ALWAYS has to be kept secret for fear of rocking the family boat? Like how she’s on her way to becoming an atheist, on the way to finally standing up for her gay brother, on the way to splitting with her condescending best friend. Oh, and also on the way to falling for Darin, the wise, funny, inky-fingered guy who sits next to her in English.

When her class has to write a poem ‘celebrating and singing’ themselves, Cass knows she just can’t do it. So instead she buys a pack of Tarot cards and poses as Divinia Starr, secret dispenser of wisdom and advice via the school newspaper. With her fundamentalist church up in arms, her school in turmoil, and the bullied girl who’s always trusted her attempting suicide, Cass finally has to work out who she really is and what she stands for. Is it finally time for Cass to step up and become truth-telling CASSANDRA?