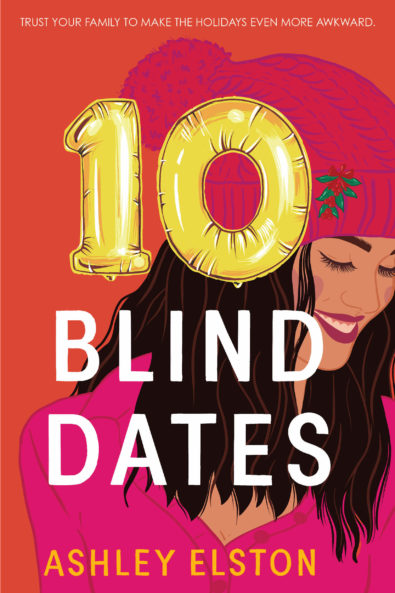 10 Truths and a Dare 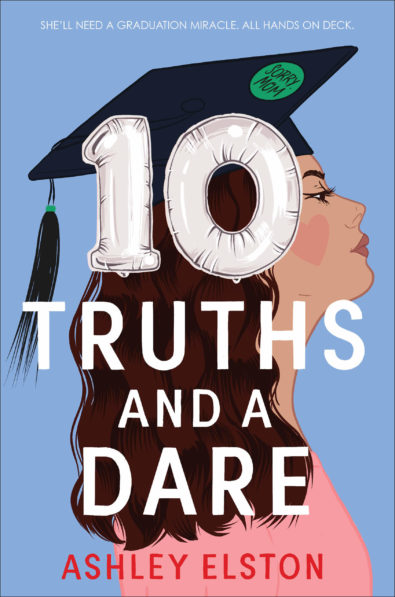 A light-hearted and romantic contemporary novel set during the holiday season and full of humor, heart and heartbreak.

Sophie wants one thing for Christmas – a little freedom from her overprotective parents. So when her mom and dad decide to spend Christmas in South Louisiana with her very pregnant older sister Margot, who’s on bed rest, Sophie begs to be left behind with her grandparents. Even though it will be a mad house, overflowing with all her boisterous family, it will be better than spending ten days staring at her sister’s swollen ankles. And maybe she can sneak in some much-needed private (er, make-out) time with her long-term boyfriend, Griffin.

But even with the best-laid plans, things go wrong. Hoping to surprise Griffin with the news that she’ll be staying in town over the holiday, Sophie’s shocked to overhear him telling a friend that he’s disappointed she isn’t going to be away after all. Griffin wants to be free of her? She’s devastated.

Sophie’s grandmother, hating to see her so upset, devises a (not so) brilliant plan – what better way to get over a broken heart than to get right back in the dating saddle!

Here’s Nonna’s plan: over the next ten days, Sophie will be set up by different family members on ten different blind dates – some arranged by her closest cousin, Olivia (at least it would be a normal date with a normal guy – thank God!), and some arranged by her crazy Aunt Patrice (does participating in a living nativity scene sound like a fun date?).

But Griffin isn’t ready to call it quits and when he turns up unexpectedly, it makes Sophie more confused than ever. Because maybe, just maybe, she’s started to have feelings for someone else . . . Someone who is definitely not available.

This is going to be the worst Christmas break ever…or is it?