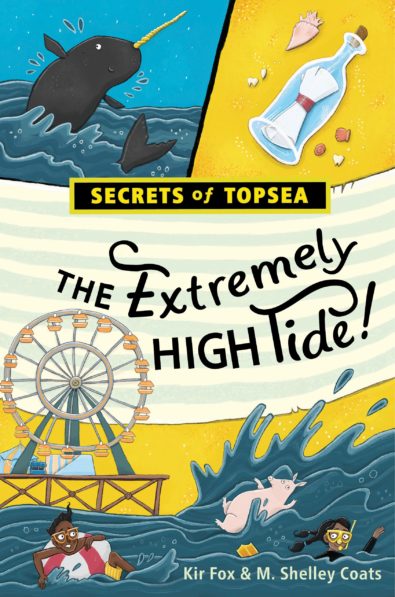 A Friendly Town That’s Almost Always By the Ocean 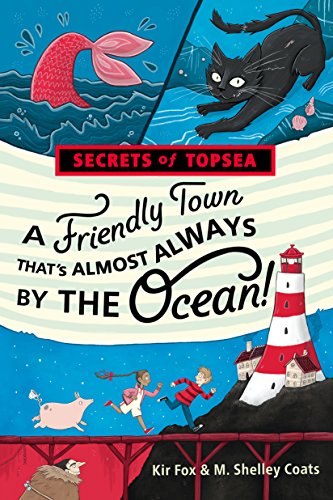 The second book in the fabulously quirky Secrets of Topsea series.

Talise knows more about the ocean than any kid in Topsea. Any adult, too. As the best-and only-bathymetrist in Topsea, Talise is able to predict important things about the sea, like the next tide (Severely Low with a threat of Wildcard) or the arrival of Seaweed Season. What she can’t predict, however, are her classmates’ behaviors. Sometimes it’s as if they’re speaking different languages.

When Talise discovers a mysterious message in a bottle, her classmates believe it must have been sent by someone stranded on a deserted island. (Not to be confused with a dessert island.) And, by the way, has anyone seen the lighthouse keeper recently ? But Talise is convinced the message is meant for her. And it’s telling her to build a boat.

Everyone seems to think Talise is just being silly. Even Talise isn’t exactly sure why she has to build the boat. And who keeps sending those cryptic messages in a bottle, anyway? All Talise knows is that she’d better finish building her boat fast, because an Extremely High Tide is coming