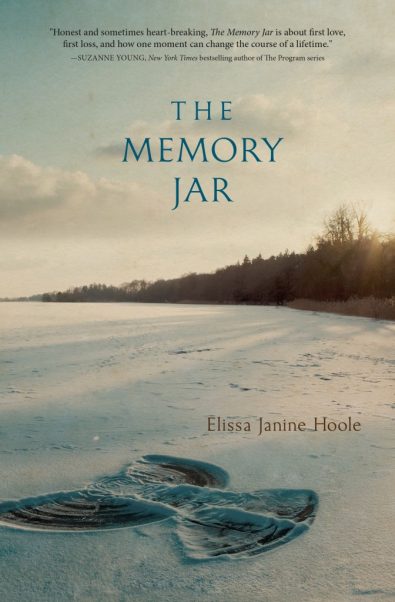 An evocative, powerful story of a girl seeking a way through tragedy . . .

Taylor doesn’t know. And she doesn’t know if she wants him to remember. Plenty of things happened that night and before—secrets wrapped in secrets—that she’d prefer be forgotten.

Facing choices she’d rather ignore, Taylor searches for something more solid than whispers and something bigger than blame to face the future and forgive herself.

“With sensitivity and artful pacing, Hoole’s latest is a natural fit for fans of Sarah Dessen.”

“An intricately crafted story of teen pregnancy helmed by a bold, achingly real protagonist determined to decide her own fate.”