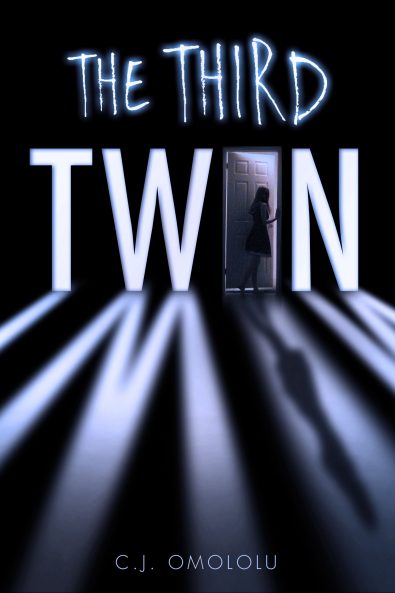 A smart, contemporary, page-turning thriller, with a fabulous twist!

Identical twins Lexi and Ava have always been close, despite being very different. Lexi relentlessly pursues academic perfection and an Ivy League future. Ava is a party girl, with an extraordinary ability to reel in the guys.

But there’s a third member of the tripod – Alicia, the triplet sister they invented as kids and never quite abandoned. Alicia is Ava’s cover for dating hot but temporary boys. Boys whom Lexi – in the guise of Alicia – gets the unenviable task of dumping once Ava’s finished with them.

Lexi can’t stand being Alicia. She knows it’s time to pension her off; they’re grown up now and Alicia should be consigned to history. And yet Ava persuades Lexi to give Alicia one final outing . . .

When Casey, Alicia’s last date, turns up brutally murdered, all evidence starts pointing to her – a girl who doesn’t even exist. A persona whom Lexi simply took on for one traumatic evening. But now Lexi realizes she’s being shadowed by someone who seems to know her every move. A car in the wrong place. A red jacket she never bought. An appointment she never made . . . . The ultimate case of identity theft? A nightmare stalker? Whatever, Lexi is going to take the fall for murder.

Only one person can help Lexi clear her name and discover the truth – Zane, her oldest and dearest guy friend. But so often, people are not quite what they seem. Even, perhaps, her twin sister Ava . . .