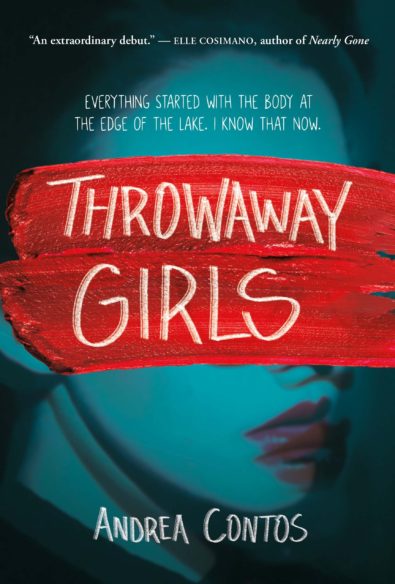 A timely and thought-provoking YA thriller, told from two perspectives and woven around strong themes with clever suspense.

Caroline Lawson’s used to wearing different faces to the world: friend, lover, rebel, brainiac, liar. But “escapee” will be next, once she’s graduated and left her ultra-exclusive prep school far behind. In just a few months she’ll get away from the intolerant parents who won’t hesitate to put her on lockdown. Especially if they discover their attempt to convert her into straightness didn’t actually work. But the haunting absence of two girls—Willa, the adored girlfriend who bailed for California, and Madison, the friend who’s gone missing—puts Caroline’s plans in jeopardy.

Caroline and Jake, her best guy friend, have a few uncomfortable secrets about the hours before Madison disappeared, so they know the police are  looking in all the wrong places. Mr McCormack, their teacher, surely isn’t to blame, though all paths seem to lead to him.  And who exactly did care enough about Madison to know what was going on in her life?

Unable to back off, Caroline starts to investigate and discovers that Madison isn’t the only missing girl—she’s just the only girl to disappear from the 1% side of the tracks. The only girl anyone’s bothered to look for. Until now.

As every new discovery leads Caroline closer to the real connection between the missing girls, she faces an unsettling truth.  There’s only one common denominator between the disappearances — Caroline herself.

Awarded Best YA Novel in the International Thriller Writers Awards 2021

“The author uses the relationships between characters, the second narrator shrouded in mystery, and the overall sinister, menacing tone to create a captivating tension that will keep readers going until the end … A smart, memorable mystery.” 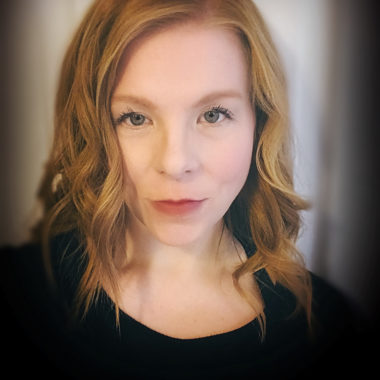 Andrea Contos is an award-winning mystery and thriller writer and the author of OUT OF THE FIRE, TELL ME NO LIES, and THROWAWAY GIRLS. Andrea is the recipient of the ITW Award for Best Young Adult Novel, and her debut was named a Kirkus Best Books of 2020. Andrea was born in Detroit and currently lives outside the city.

Find her on social media at @andrea_contos and visit her website at andreacontos.com.