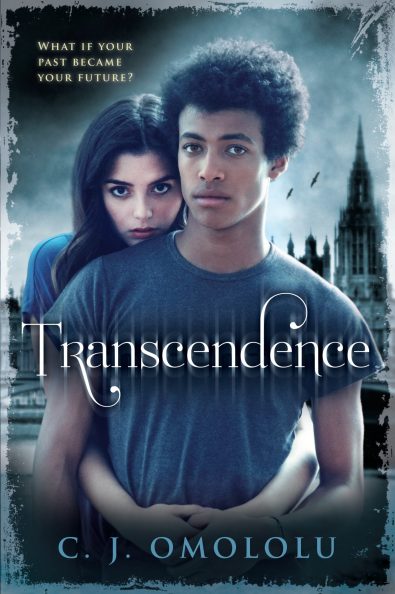 Full of danger, romance, and intrigue, TRANSCENDENCE breathes new life into a perpetually fascinating question: What would you do with another life to live?

When Cole Ryan visits the Tower of London, panic starts to rise as she realizes the visions are getting worse. Everywhere she goes, everything she touches, seems to trigger vivid scenes of a time she doesn’t know, in a place she’s never lived. The only rational explanation is that she’s losing her mind. Or is it?
The moment Griffon Hall sees Cole in London that day, he knows immediately that she’s special, like him—that these aren’t visions, but glimpses into their own past lives. And he knows for certain their paths were meant to cross in this life…

With Griffon’s help, Cole realizes her status as Akhet, people who must take the wisdom they’ve gathered over centuries of past lives and use it for good. But not all Akhet are honorable, and a rogue is after Cole to avenge a shared past that she barely remembers. Piecing together clues from many lifetimes, Cole discovers a secret that could ruin her only chance at a future with Griffon—a future they are destined to share—and risking his love could be the only way to save them both.