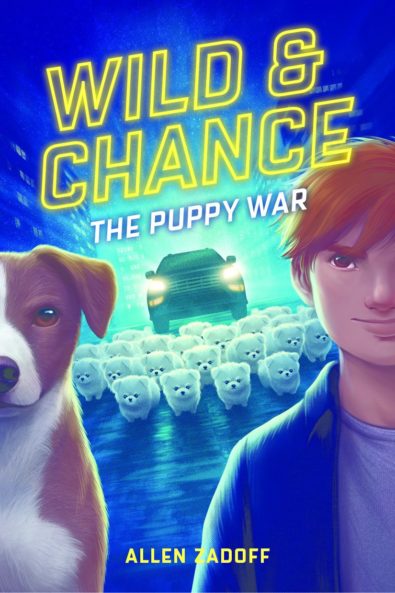 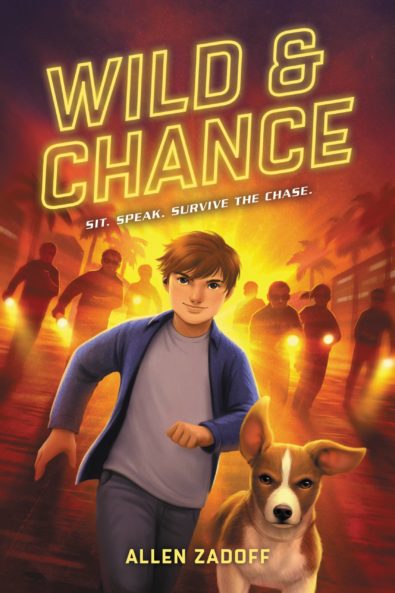 In Book 2 of this fast-paced series, Wild--an unusually intelligent dog--must stop adorably cute, but dangerous, puppies from being released to the greater Los Angeles area with the help of her friends. 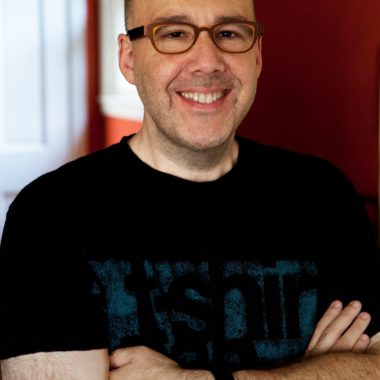 Allen is the author of WILD & CHANCE, the first in a MG duology publishing with Little, Brown. His previous books include the YA BOY NOBODY/UNKNOWN ASSASSIN trilogy as well as several acclaimed novels, including FOOD, GIRLS, AND OTHER THINGS I CAN’T HAVE, winner of the Sid Fleischman Humor Award and a YALSA Popular Paperback for Young Adults.

I AM THE WEAPON is a page-turning thriller which is being developed for film by Will Smith’s Overbrook Entertainment. It has received starred reviews from Publishers Weekly and VOYA and has been translated into more than a dozen languages.

Allen graduated from Cornell University and the Harvard University Institute for Advanced Theatre Training. He lives in New York City.