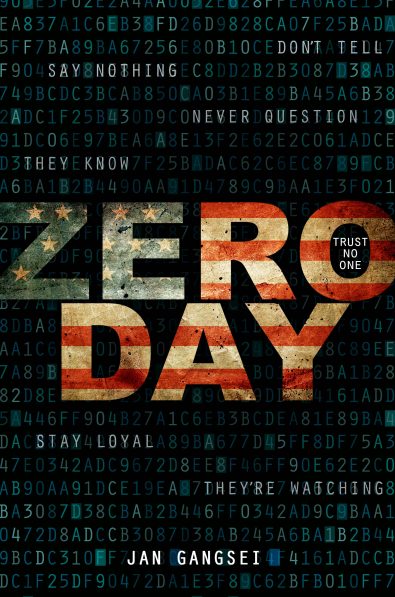 A House of Cards for teens! An exciting thriller set in the intriguing world of Washington, DC politics.

Eight years ago, Addie Webster was the victim of the most notorious kidnapping of the decade. Addie vanished—and her high-profile parents were forced to move on.

Mark Webster is now president of the United States, fighting to keep the Oval Office after a tumultuous first term. Then, the unthinkable happens: the president’s daughter resurfaces. Addie is brought back into her family’s fold…but who is this sixteen-year-old girl with a quiet, burning intelligence now living in the White House? There are those in the administration who find her timely return suspicious.

When a national security advisor approaches Darrow Fergusson, Addie’s childhood best friend and the son of the president’s chief of staff, he doesn’t know what to think. How could the girl he’s missed for all these years be a threat to the United States? Still, at the risk of having his own secrets exposed, Darrow agrees to spy on Addie.

He soon realizes that his old friend is much more than the traumatized victim of a political fringe group. Addie has come with a mission…but will she choose to complete it?

Shortlisted for the Beehive Book Awards 2018 (YA category)

Given by the Children’s Literature Association of Utah.