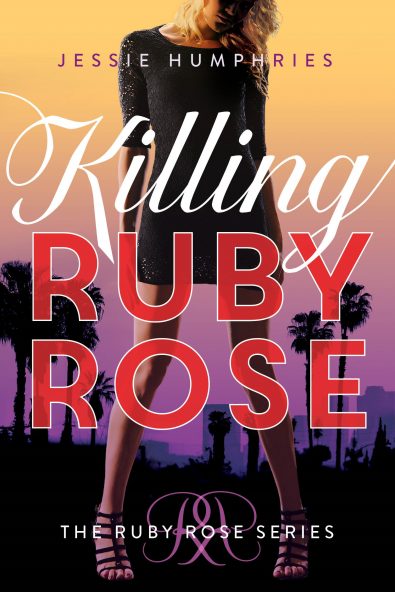 Introducing Ruby Rose, ‘the Taylor Swift of justice’ - and star of this uniquely sassy, conceptually outrageous debut thriller that is smart, pacy and full of wit (and great shoes)

Ruby’s not even started to get over the death of her beloved dad, SWAT Sergeant Jack Rose, who got blown up in the line of duty – a very mysterious line of duty – a few months ago. Why is there a cone of silence over that night, and what does her District Attorney mom – much given to dodgy plea deals not to mention pathetic parenting – know about what happened, and the unnerving detective who’s supposedly heading the investigation?
But Ruby’s hiding her own secrets. To deal with her dad’s demise, she’s found the perfect outlet for her skills – tracking five notoriously vile criminals who got away from either her dad or her mom. If she can bring guys like Charlie ‘child abductor’ LeMarq to justice, she’ll prove she really is her father’s daughter. And if she can score a date to Homecoming with Mr. Pre-Season Favorite for Most Beautiful Eyes of the Senior Class – aka Liam Slater – then maybe life could even turn sweet again.

Lured to a dingy warehouse, Ruby finds herself in a crazy standoff against desperate men intent on killing a girl – a girl who looks freakily like Ruby herself. All Ruby can do is shoot to kill. But that bullet is only the first, as Ruby finds herself set up to take out all five murderous men on her list. Suddenly Ruby’s turned into the world’s first well-meaning teen serial killer. But also on a crazy journey with Liam – in the very coolest shoes – into the dangerous truth about her own mysterious past . . .