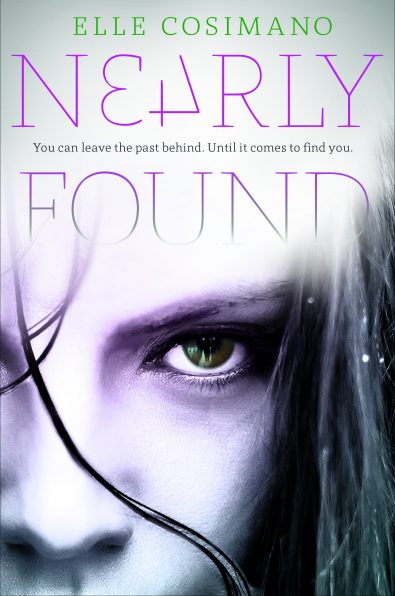 The sequel to the highly praised and intricately plotted Nearly Gone--a YA urban mystery that's perfect for fans of Bones, Numbers, and The Body Finder.

When Nearly Boswell starts working as an intern at a crime lab, she’s hoping it will give her an advantage when it comes to college applications. But on her first day, a girl from her trailer park turns up dead. Then the corpse of a missing person is discovered, buried on a golf course, with a message for Nearly etched into the bones. When Nearly finds out the corpse is the father of Eric, a classmate of hers, she starts to worry that the body is connected to her father’s disappearance five years ago. Nearly, Reece, and Nearly’s classmates–Vince, Jeremy, and Eric–start a dangerous investigation into their fathers’ pasts that threatens Nearly’s fragile romance with Reece, and puts them all in the killer’s path.