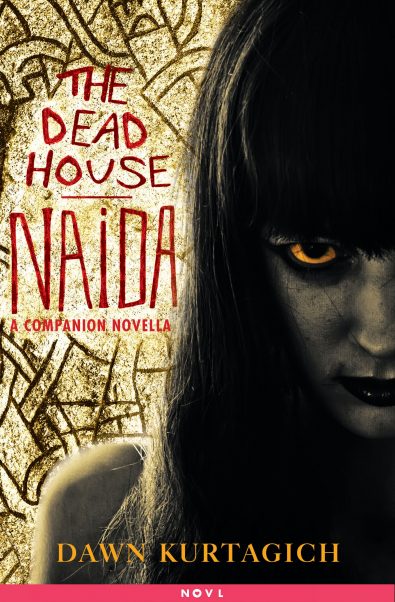 There is a box.

A box that should never have been discovered.
And a warning beneath the lid.
This was for Kaitlyn. It was a mistake.
Forget this box and leave the Isle.
Don’t look any further.
I’m begging you.
N.C.D.
2006
After the inferno that swept through Elmbride High, claiming the lives of three teenagers and causing one student, Carly Johnson, to disappear, Naida Chounan-Dupre was locked away for the good of society.
But that wasn’t the end of the story.
Because you can’t play with the devil and not pay the price.
The chilling, psychological horror of The Dead House returns with never-before-seen footage of the Naida tapes.