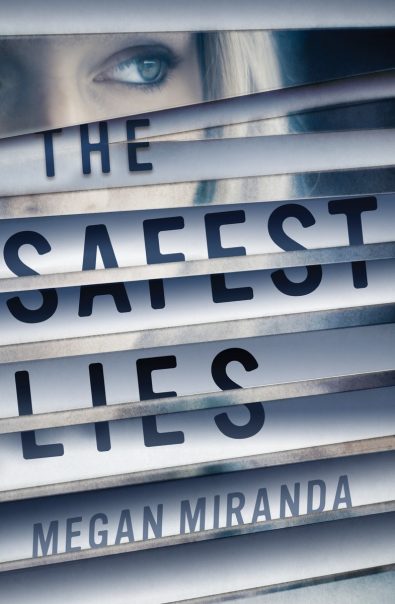 A page-turning new thriller from the author of hugely popular FRACTURE.

Kelsey’s mother hasn’t left the house in 17 years. Not since she escaped from her own kidnapping as a teenager, with no recollection of the year she was held. And not since Kelsey was born.
Kelsey has been raised with fear her entire life, and she sees the danger everywhere. But she’s not sure whether she’s learned that from her mother, or whether her fear goes deeper—something ingrained in her DNA from her mother’s time in captivity.

Her mother has a rule of staying off the radar, but that plan is shattered after Kelsey drives over a cliff, ultimately pulled from the car by volunteer firefighter and classmate, Ryan Baker.

Now, the town wants to honor him for his heroism—but only he and Kelsey know what really happened in that car. Despite her mother’s warning, Kelsey wants to be there for Ryan, as their friendship seems to be blossoming into something more. Kelsey sneaks out, but when she returns home, she’s faced with her biggest fear yet: her mother is missing.

As Ryan and Kelsey search for signs of her mother, Kelsey begins to question everything she thought she knew about the past. And Kelsey realizes she may have just set something very dangerous in motion, as she discovers what, or who, is truly to fear.

These awards are given by the Committee of the Maryland Association of School Librarians, and voted on by students.