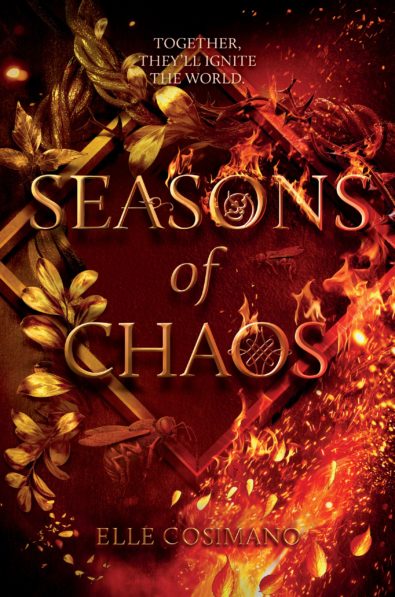 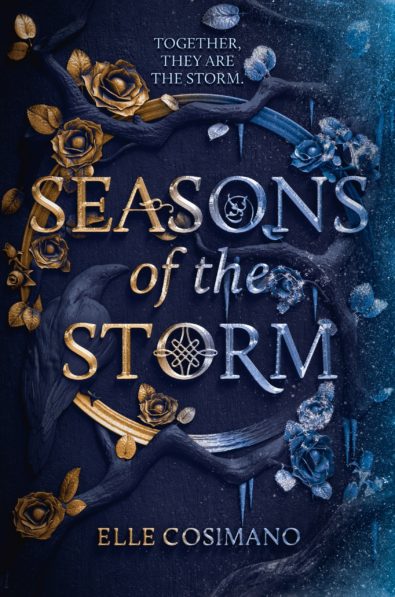 The second novel in this enthralling duology, which follows Jack and Fleur, star-crossed lovers trapped in an endless cycle of death.

As immortal Seasons, Jack and Fleur wielded powerful magic in their roles as a Winter and a Spring. Yet there wasn’t magic strong enough to keep them apart, and they risked everything for their love, for the freedom to live their lives as they choose—together.

That choice came at a cost. Jack sacrificed his Winter magic—and his immortality—to ensure their survival. Although he’d do anything for Fleur, he can’t deny the emptiness he’s felt since. Or the fear that his choice to give up his magic may have doomed them after all.

The world they thought they left behind is still dealing with the fallout of the rebellion they started. With Professor Lyon as the new Chronos, Seasons are free to do as they please. But not everyone is happy with the change in leadership. When an old enemy seeks revenge, the world’s most powerful magic runs wild and unchecked, creating global chaos.

Thrust into the middle of a new war, Jack and Fleur are faced with the aftermath of their choices. But are they strong enough to save the world from a storm that’s spinning out of control?